Well, it’s that time again; when hacks everywhere churn out lazy year end round ups. Why should T&G be any different?

2016 has been an emotional rollercoaster for many, with a heap of iconic names passing away and some amazingly short-sighted decision making taking place across the world.

It’s been an eventful one for T&G too. The milestone of 500 comics came and went, both the T&G Twitter account and Facebook page now boast more than 1000 followers and I somehow blagged a book campaign with terribly fashionable crowdfunded publisher Unbound.

Anyway, below are the comics T&G put out in 2016 that received the most views on the site. A healthy mix of single panels and comic strips, clever jokes, relatable comedy and low brow humour this time around, mainly thanks to the Puns Subreddit- they love them some T&G wordplay… And a poo joke… 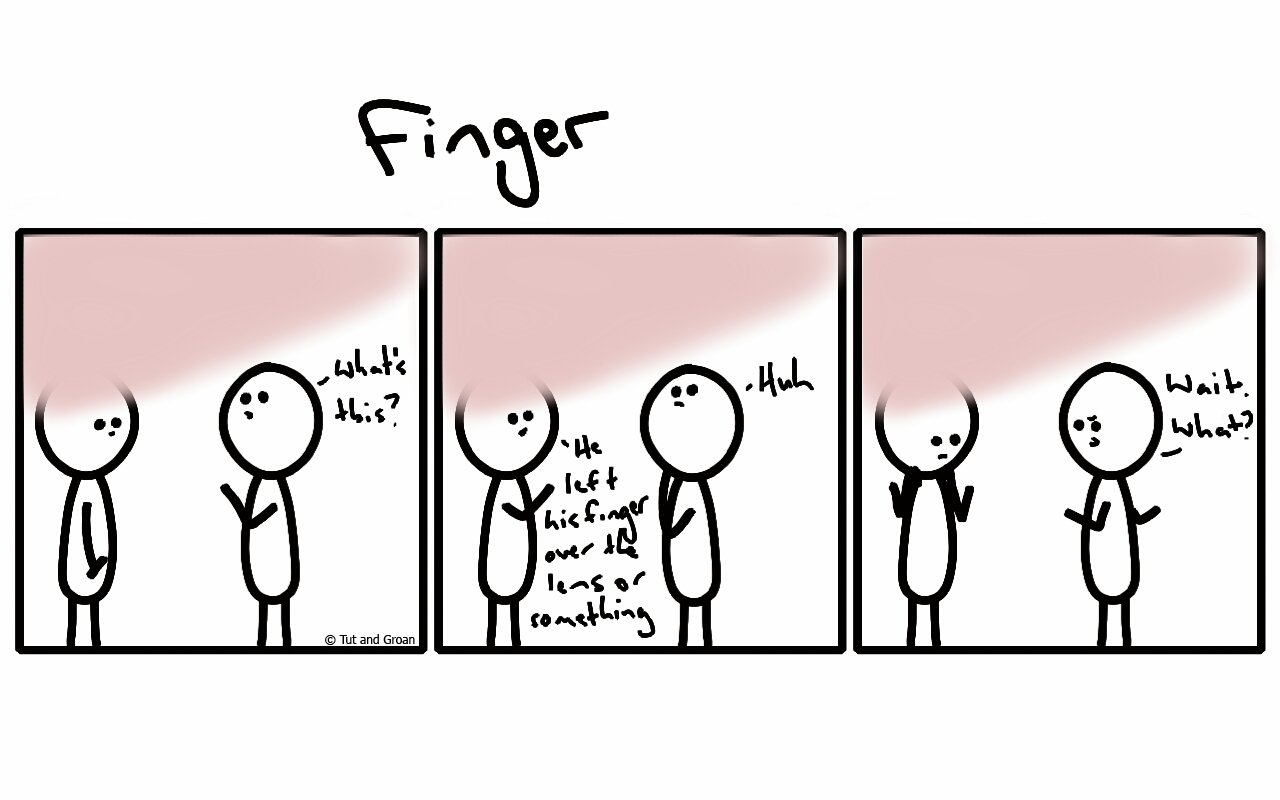 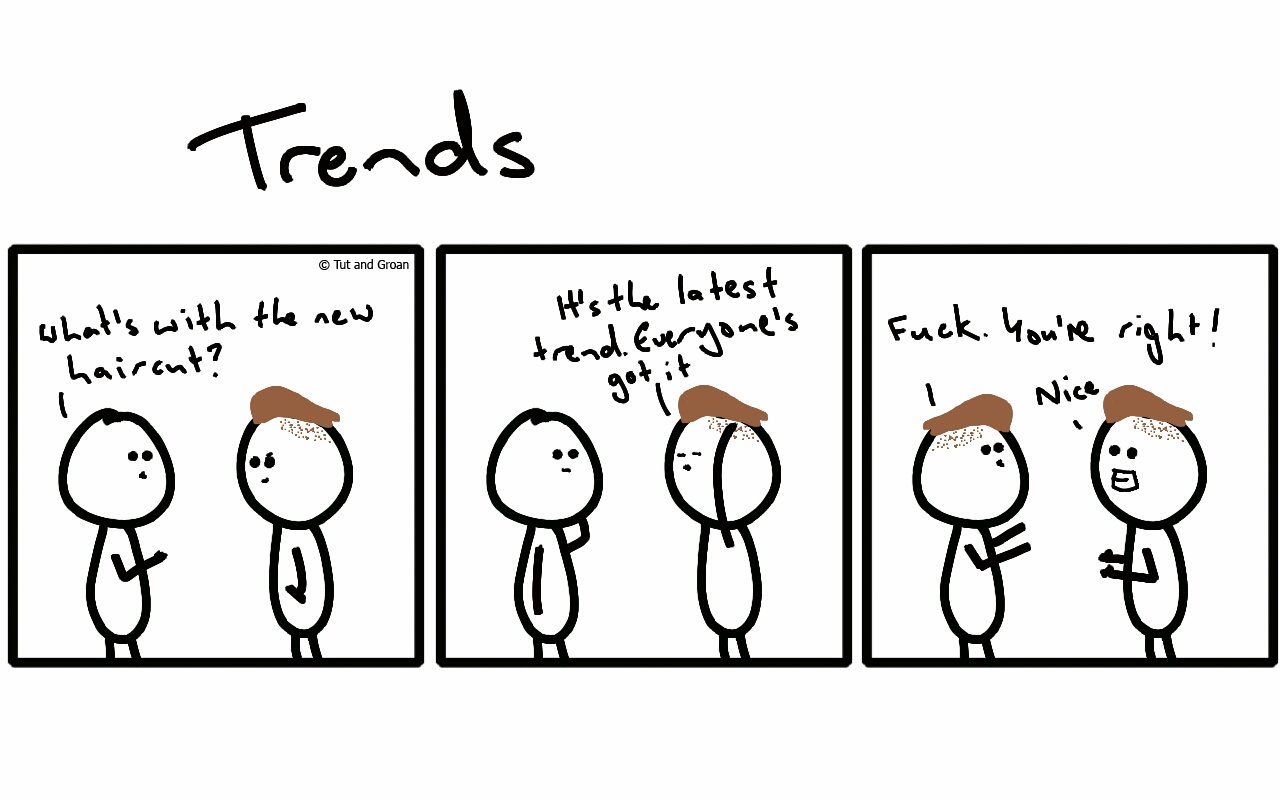 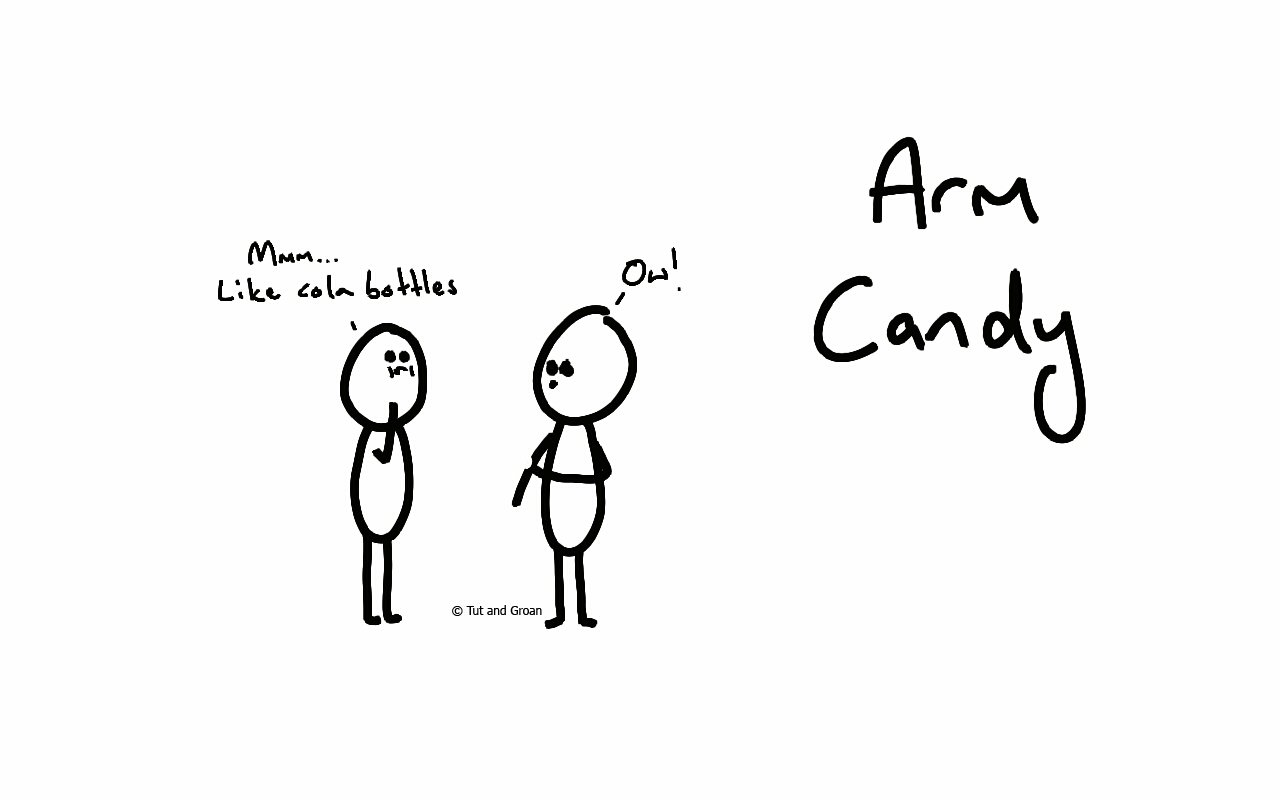 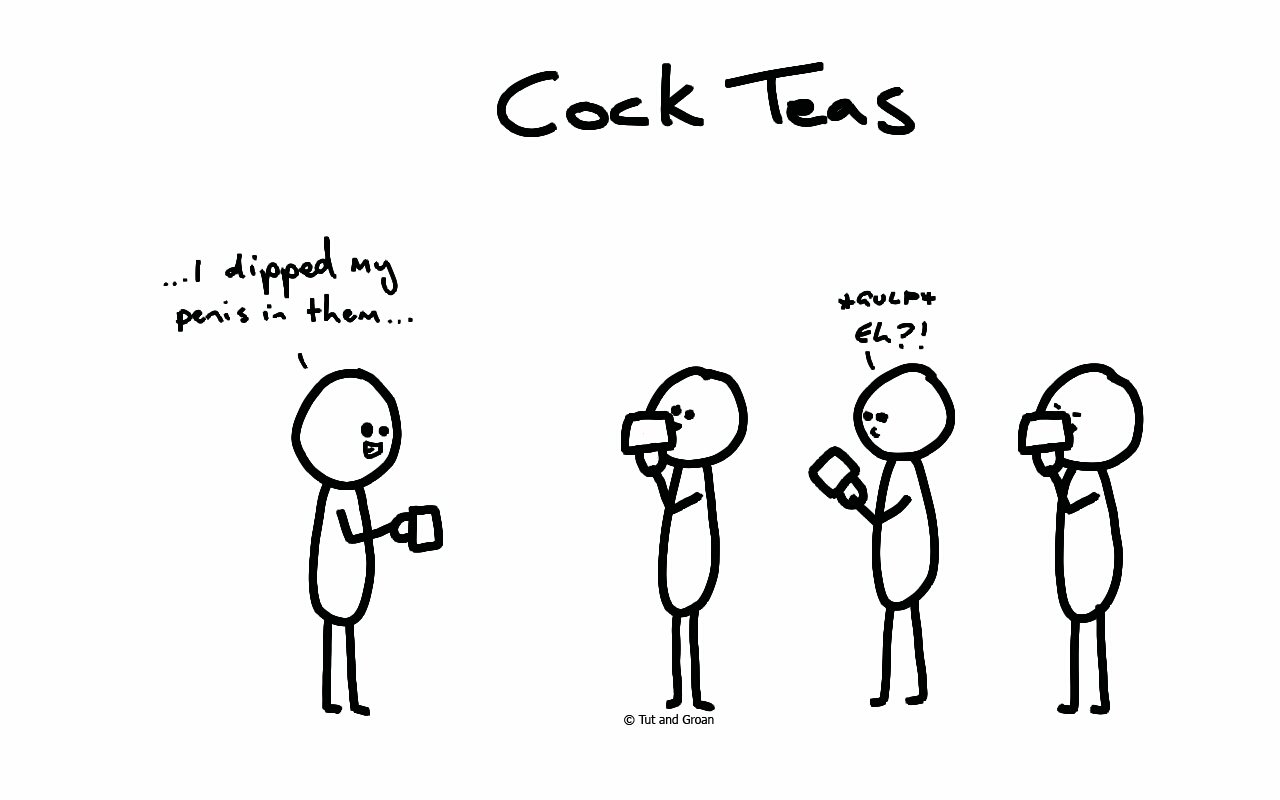 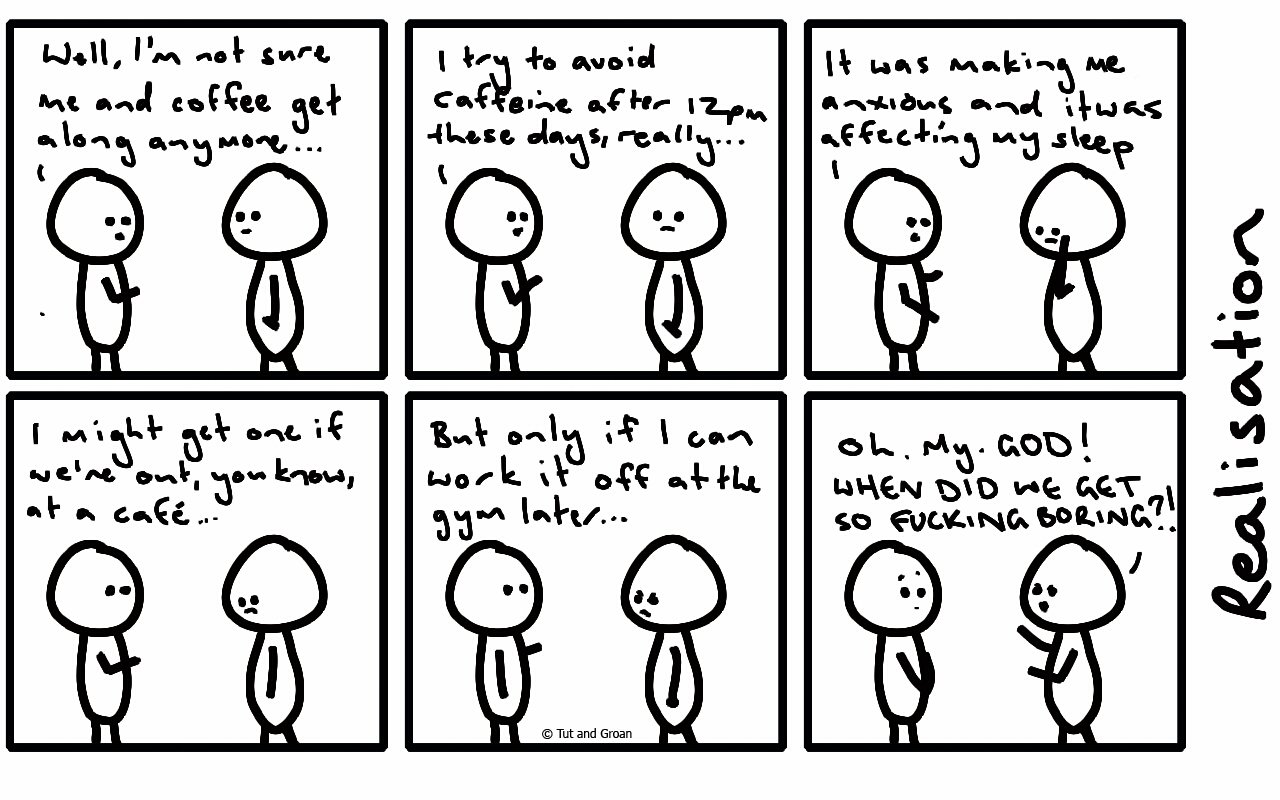 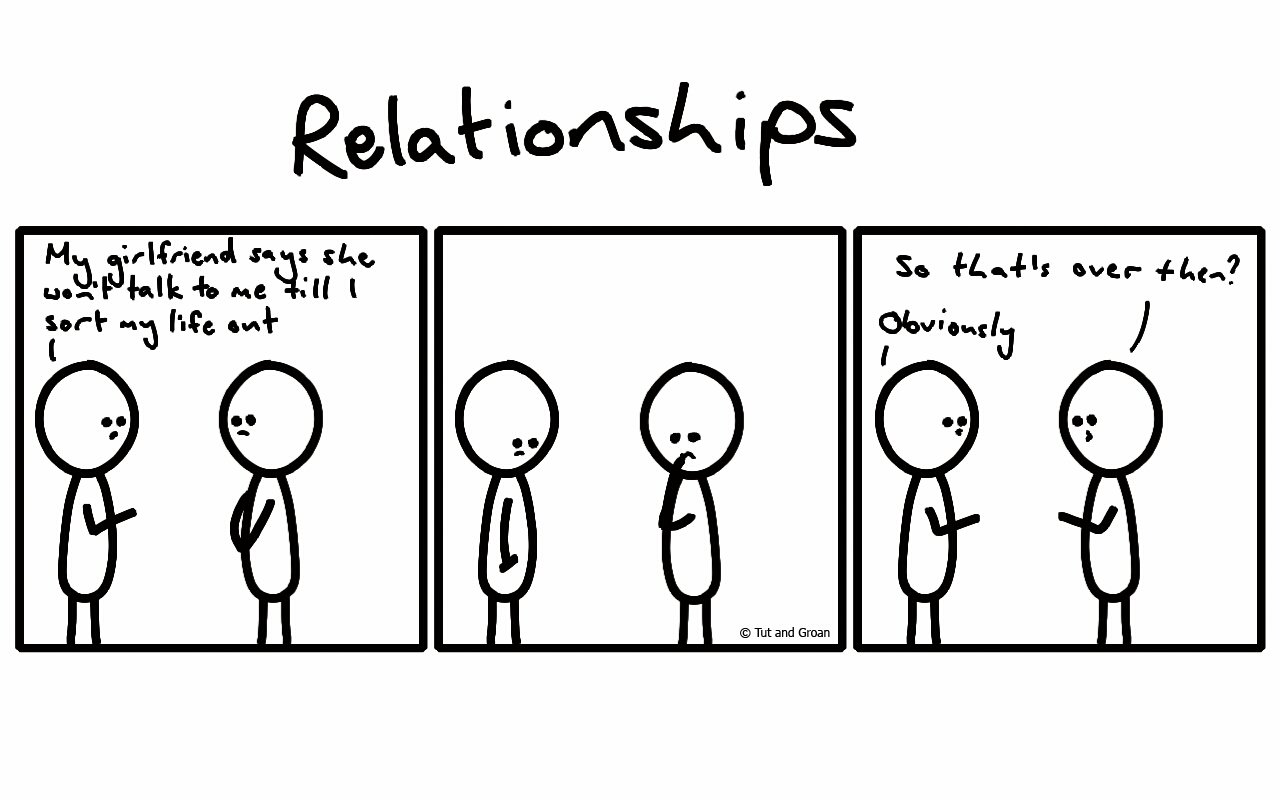 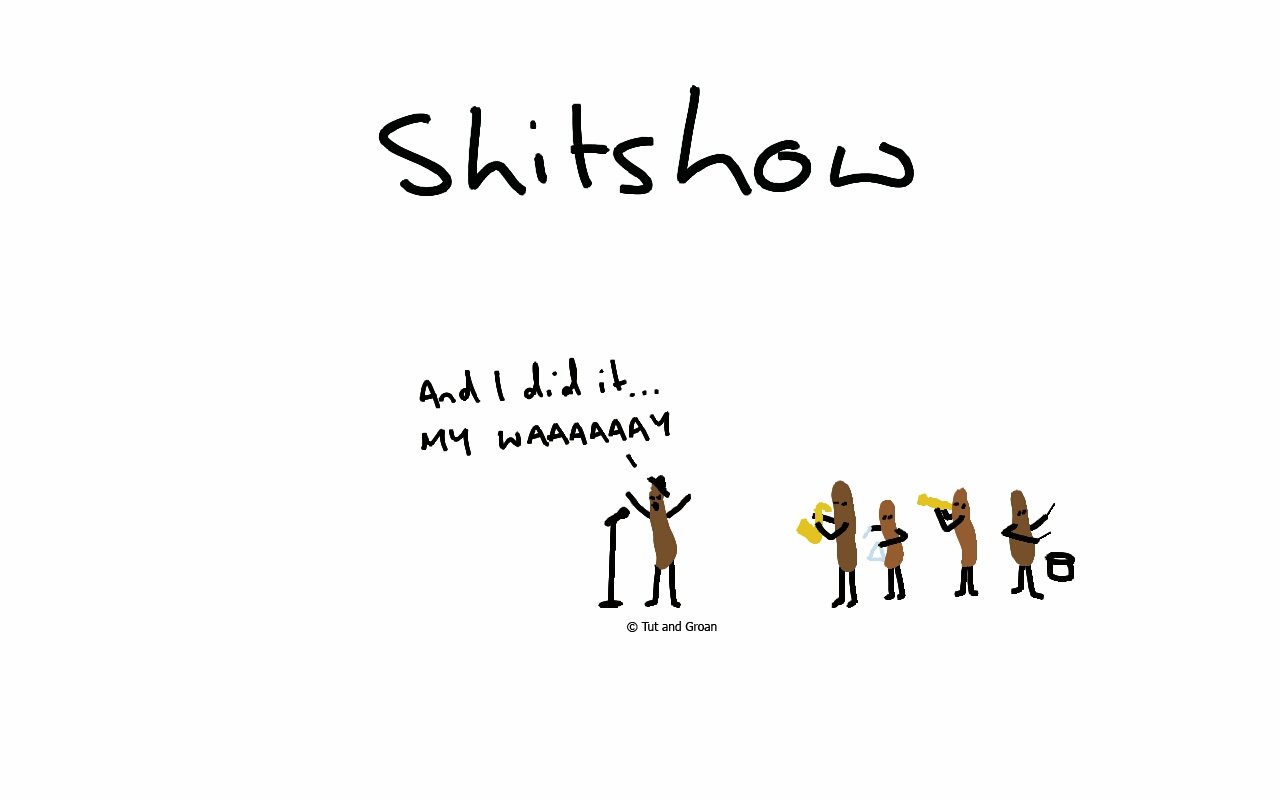 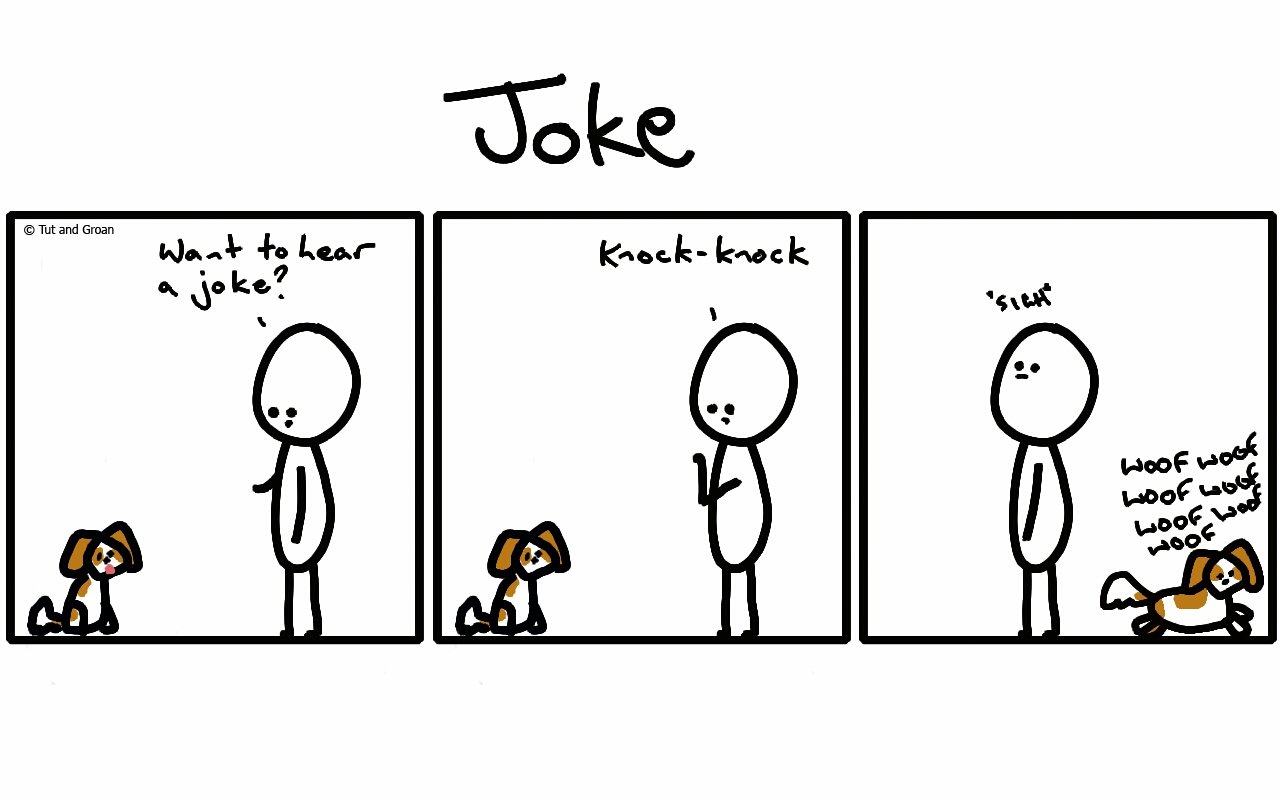 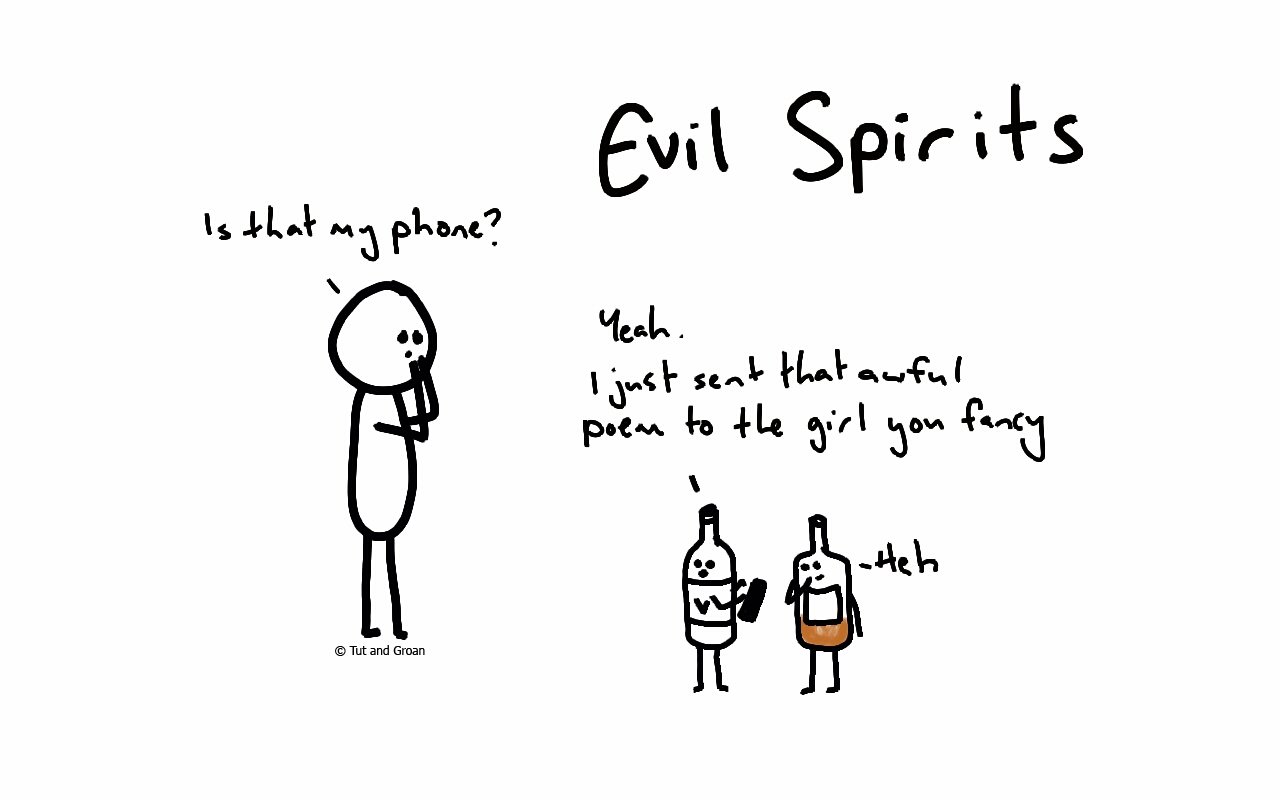 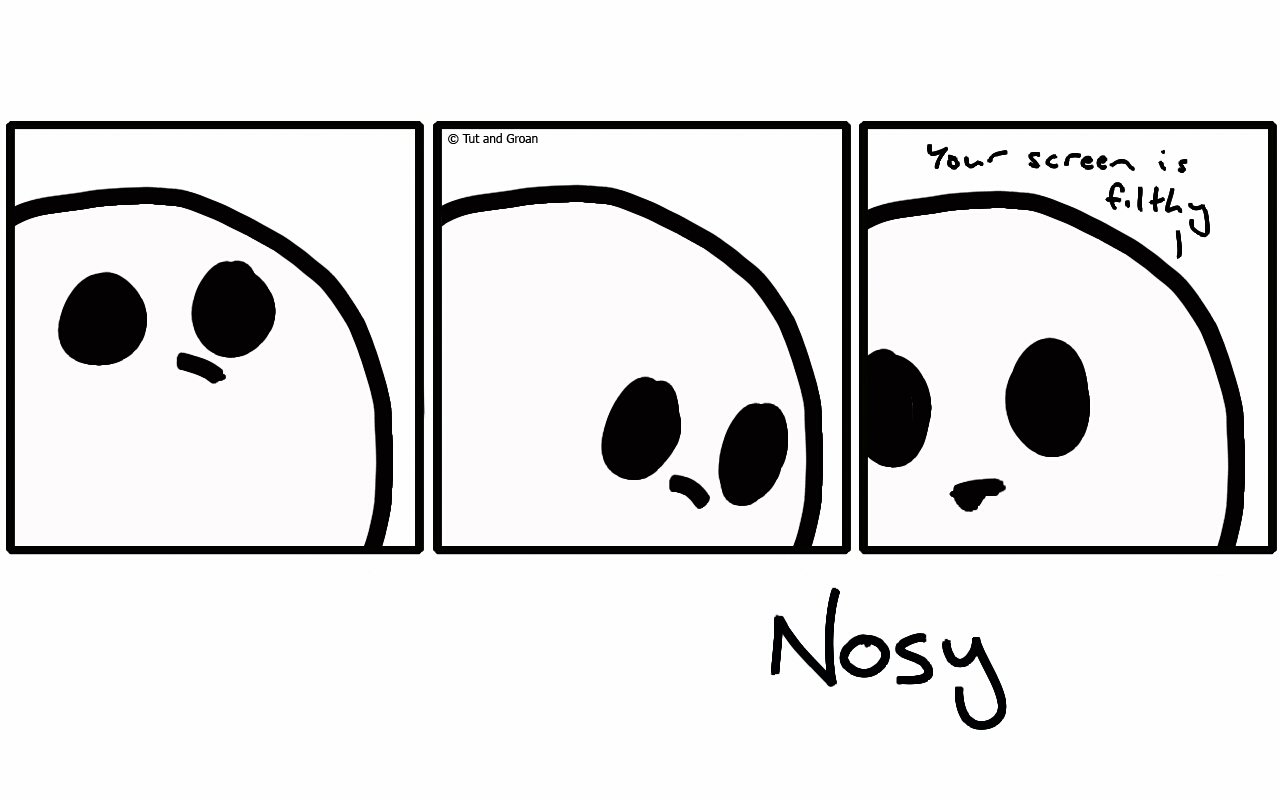