It’s that time again; the annual T&G whinge about social media algorithms, with a side of the most popular comics on tutandgroan.com during the year 2019. This year’s list features a comic that was only popular because a former member of Westlife doesn’t understand arbitrary demographic cohorts (Twitter is a binfire, but it still has its moments).

I have quite a mix of stuff for you, with politics, parenting and observations about ageing proving more popular than wordplay, all in all. I’m not sure what it means that a comic I shared a day before writing this has made the cut…

It was a big year, personally. I became a father in September and the comic turned five years old a month later, with the 1000th cartoon posted a few months earlier.

Anyway, no point in waffling more. Here are the Top Ten T&G Toons of 2019: 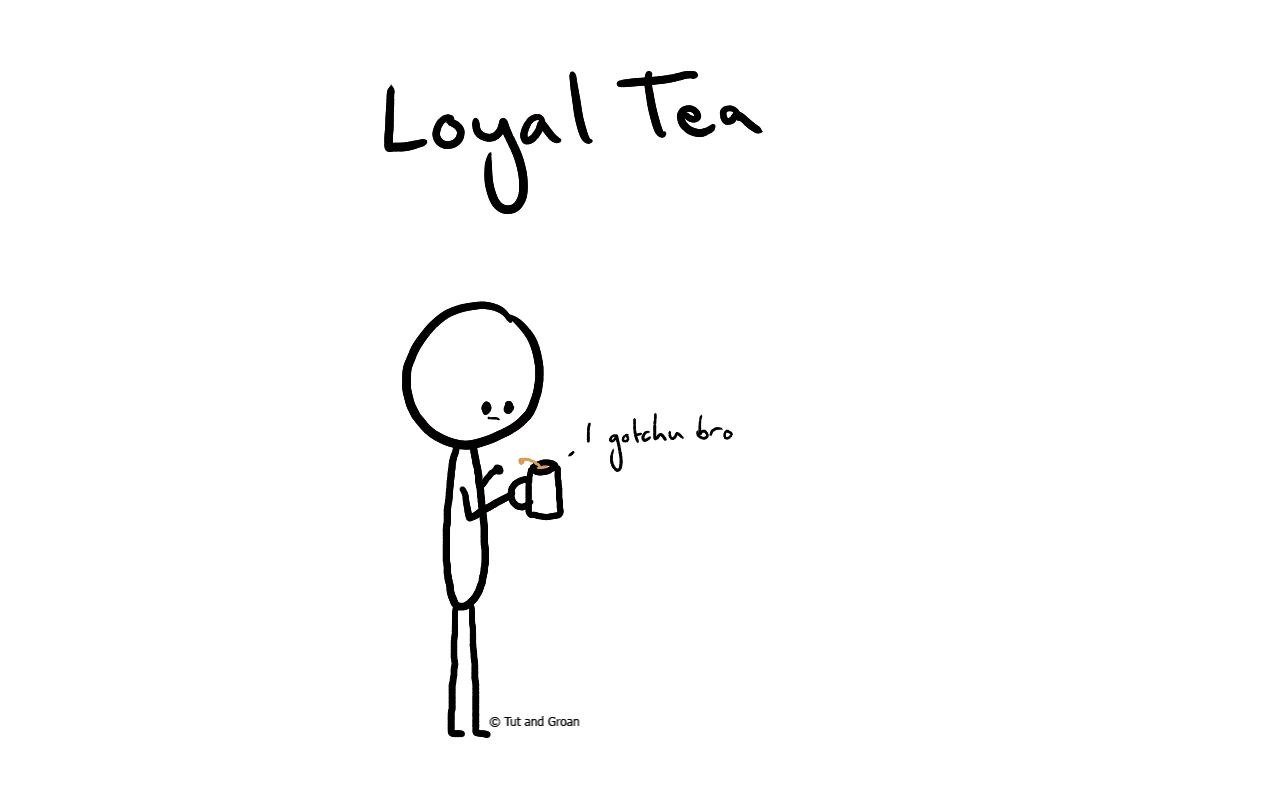 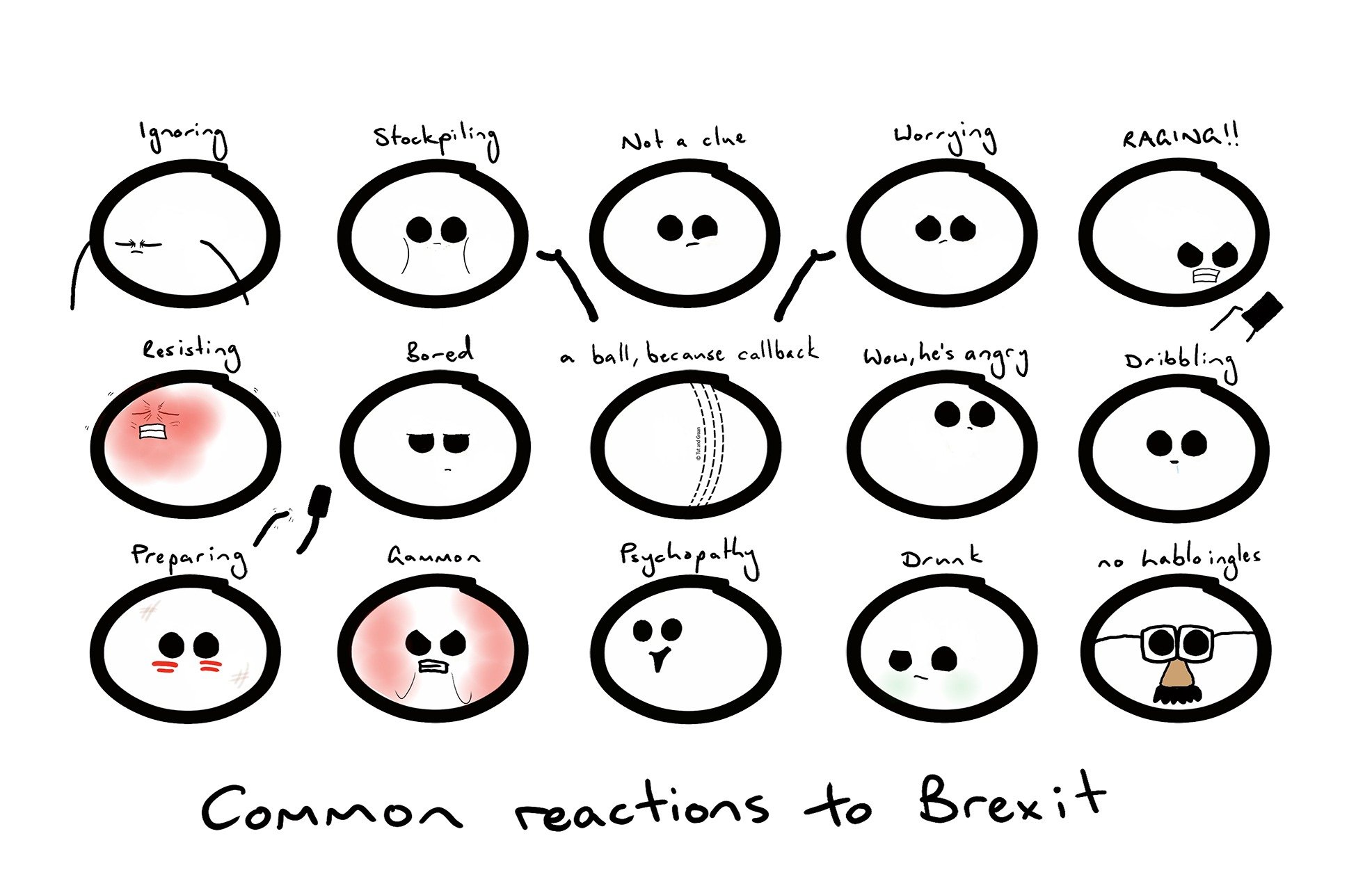 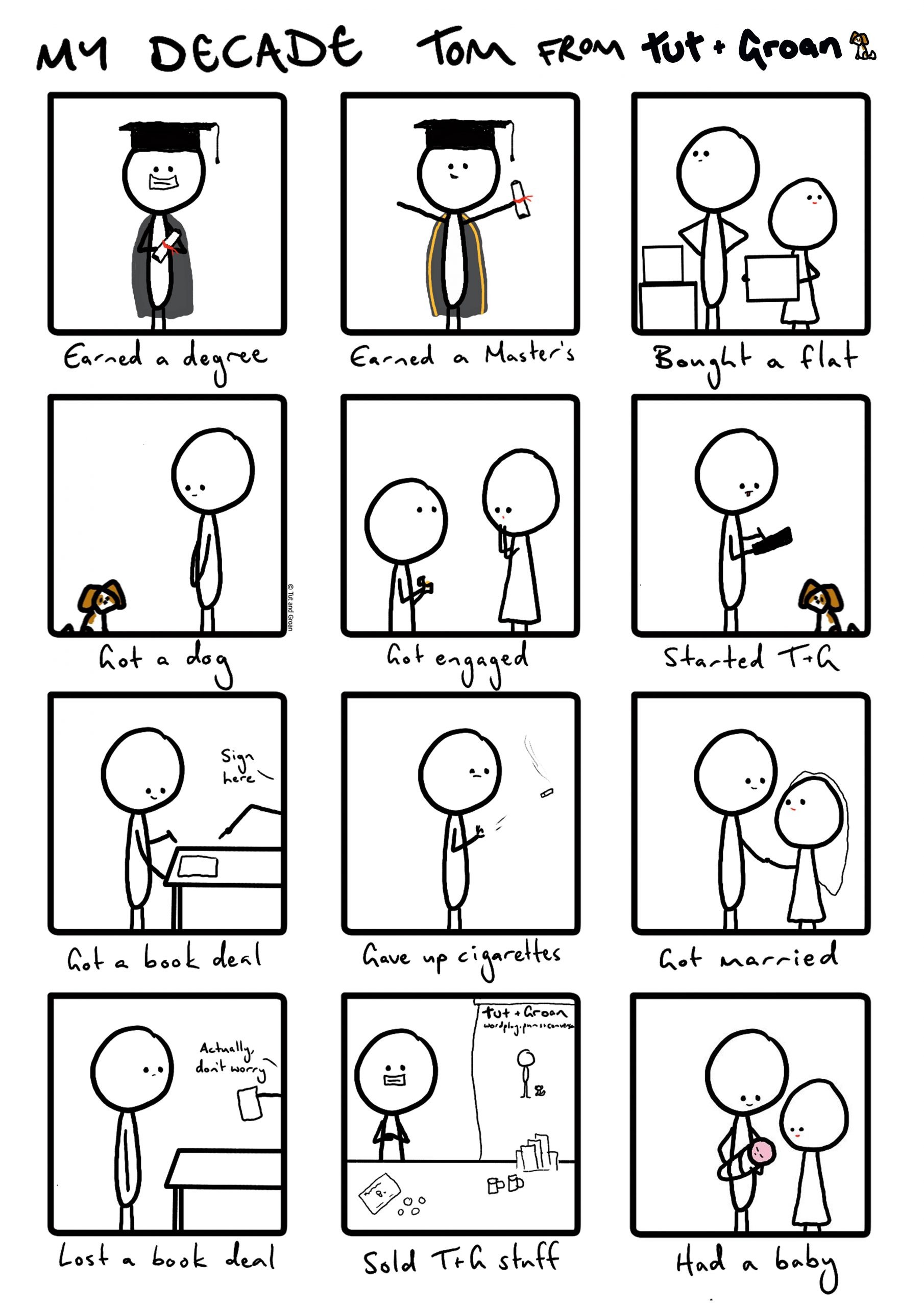 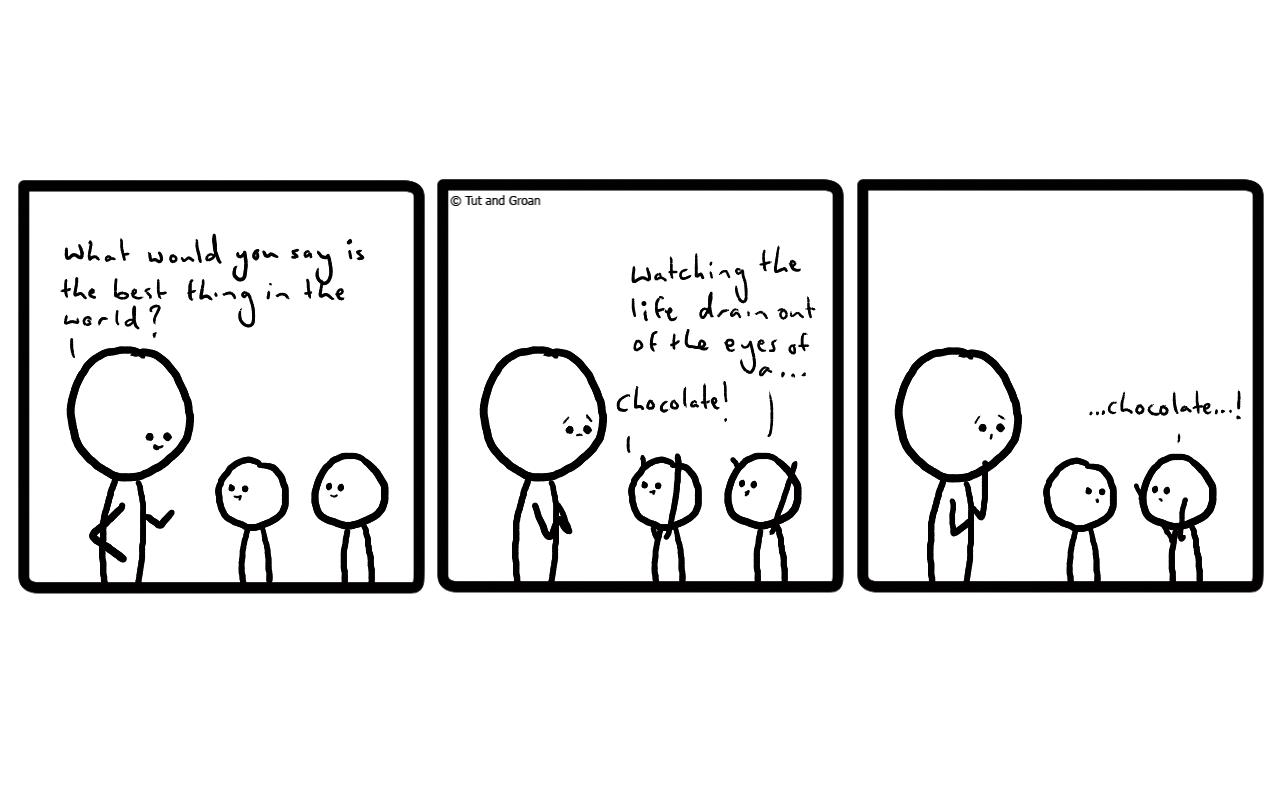 Three Panels: The Best Thing in the World 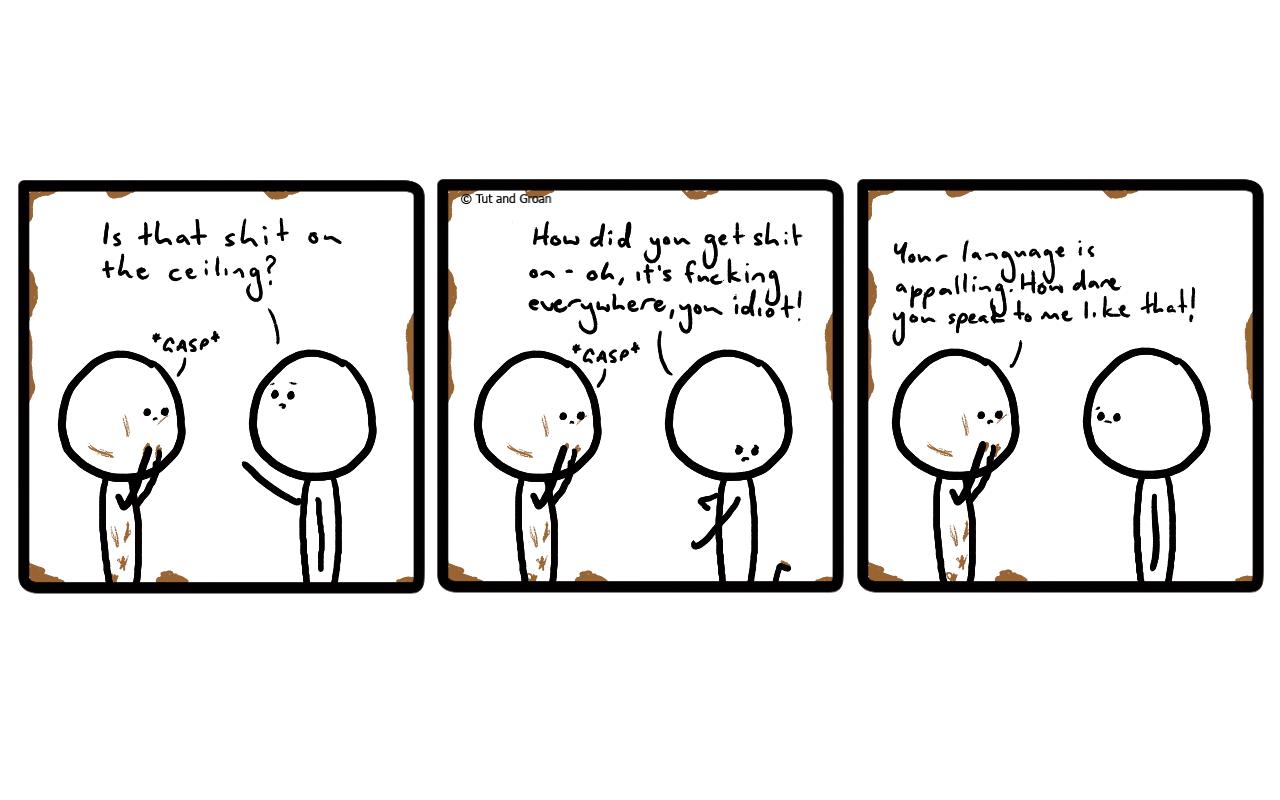 Three Panels: Engaging with the Right 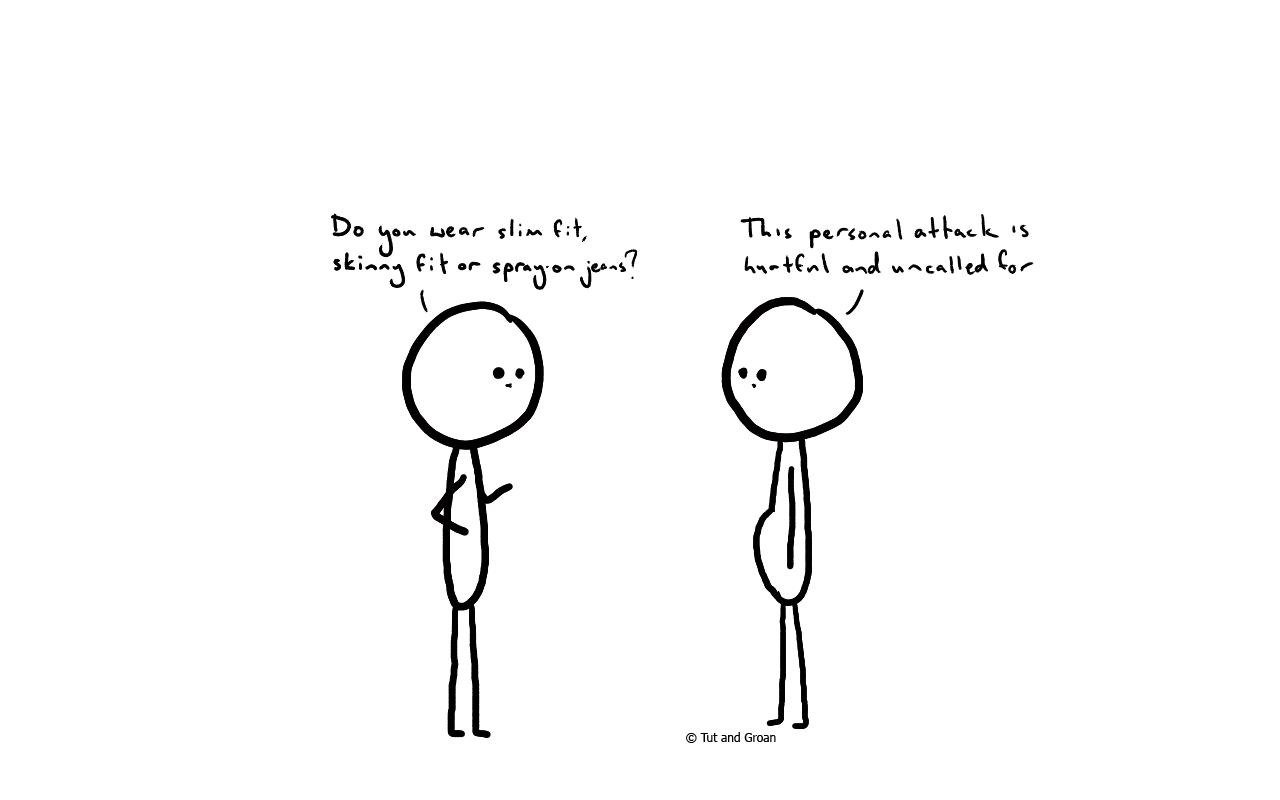 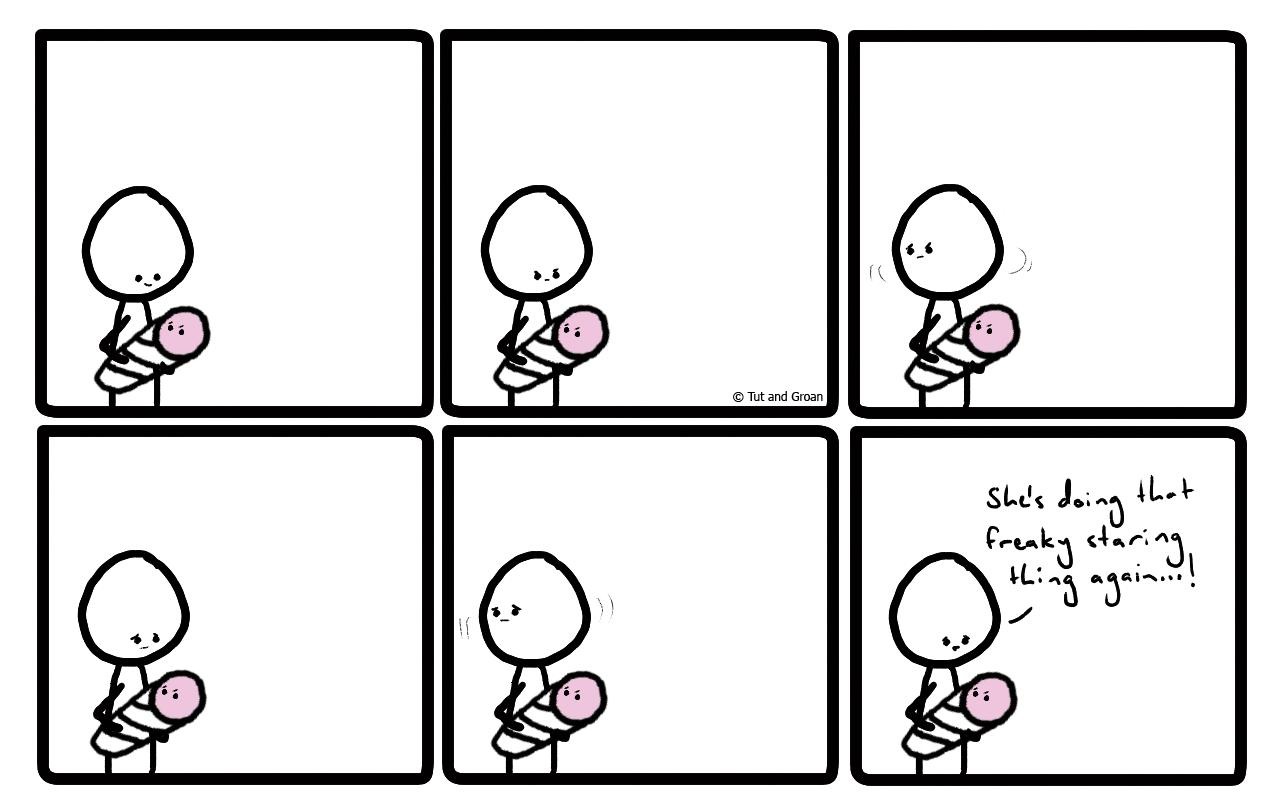 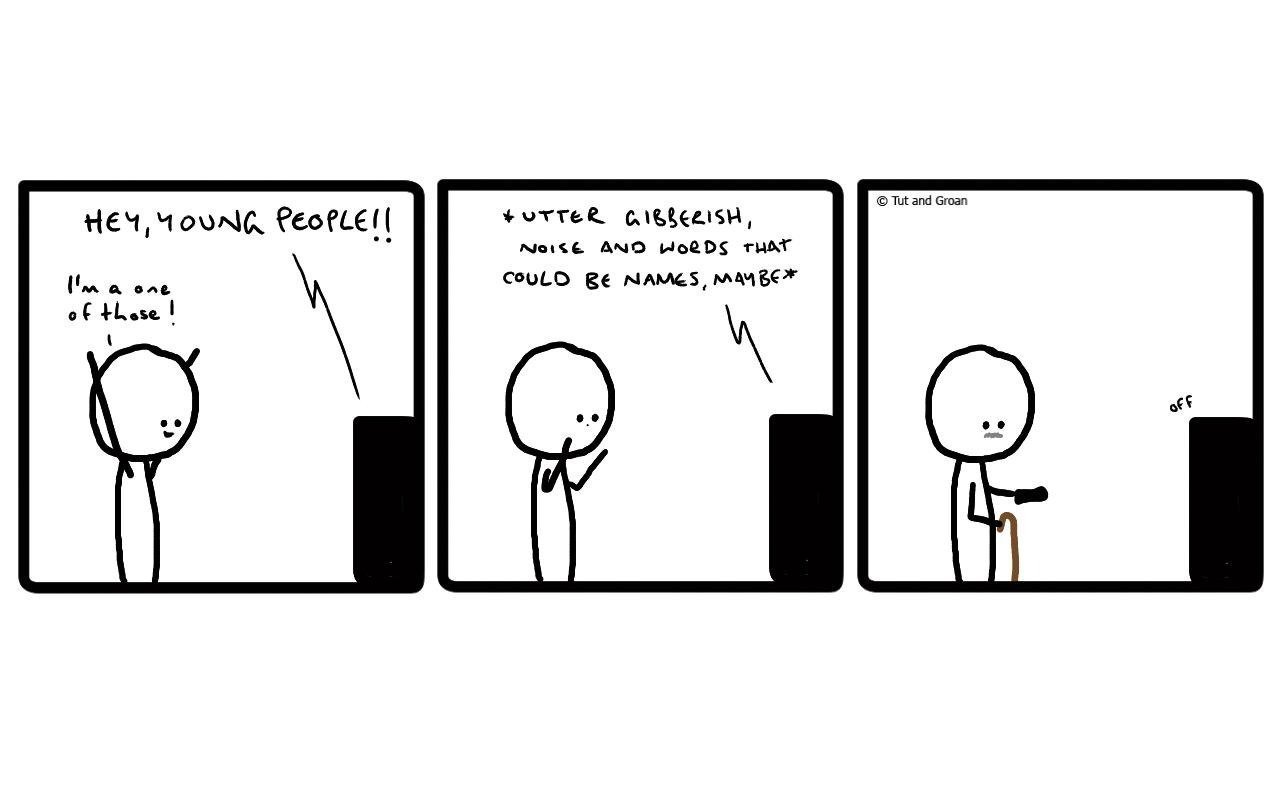 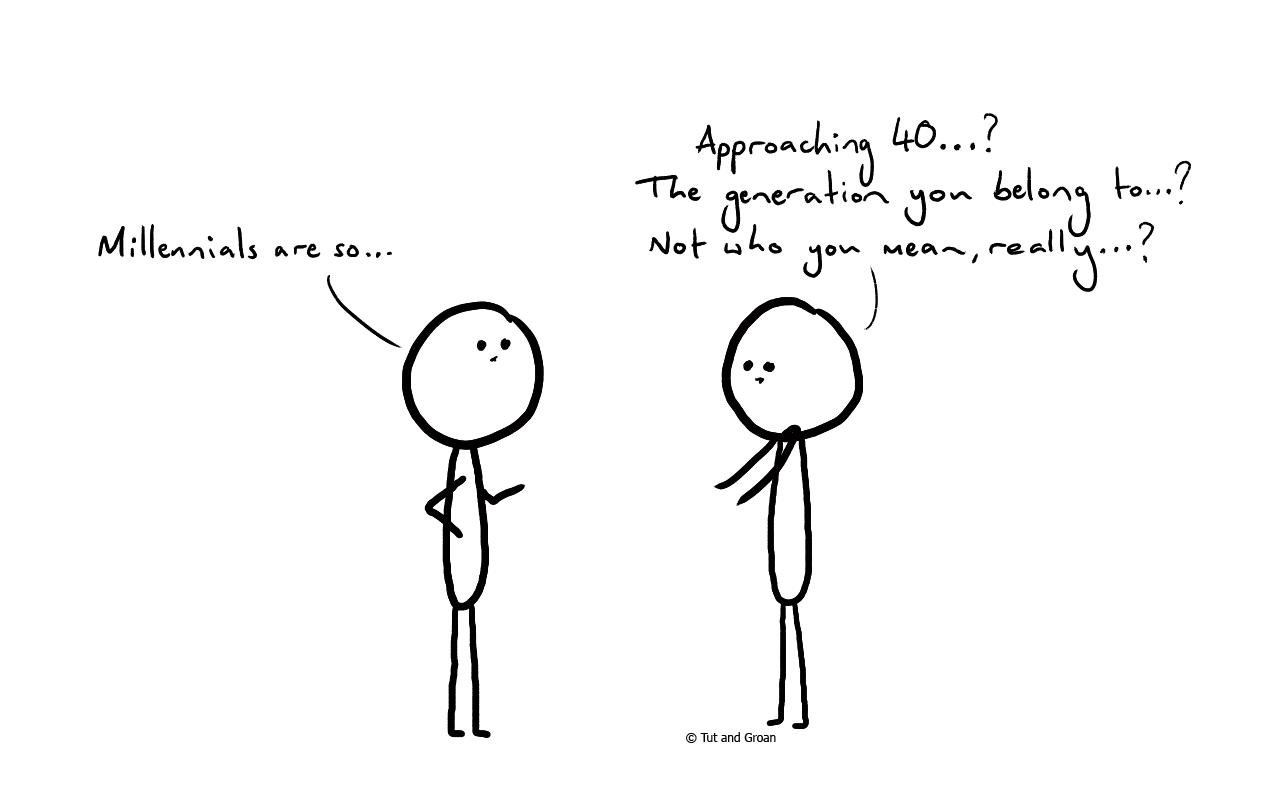 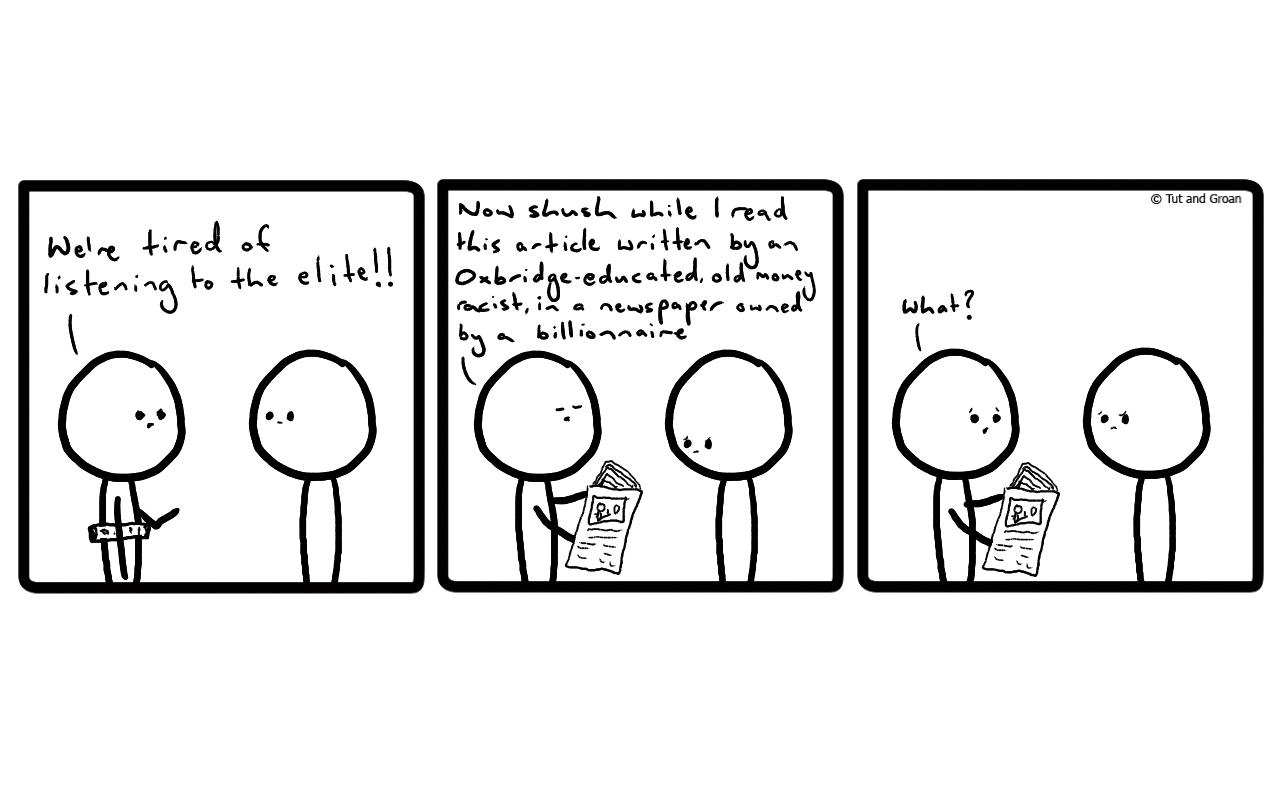