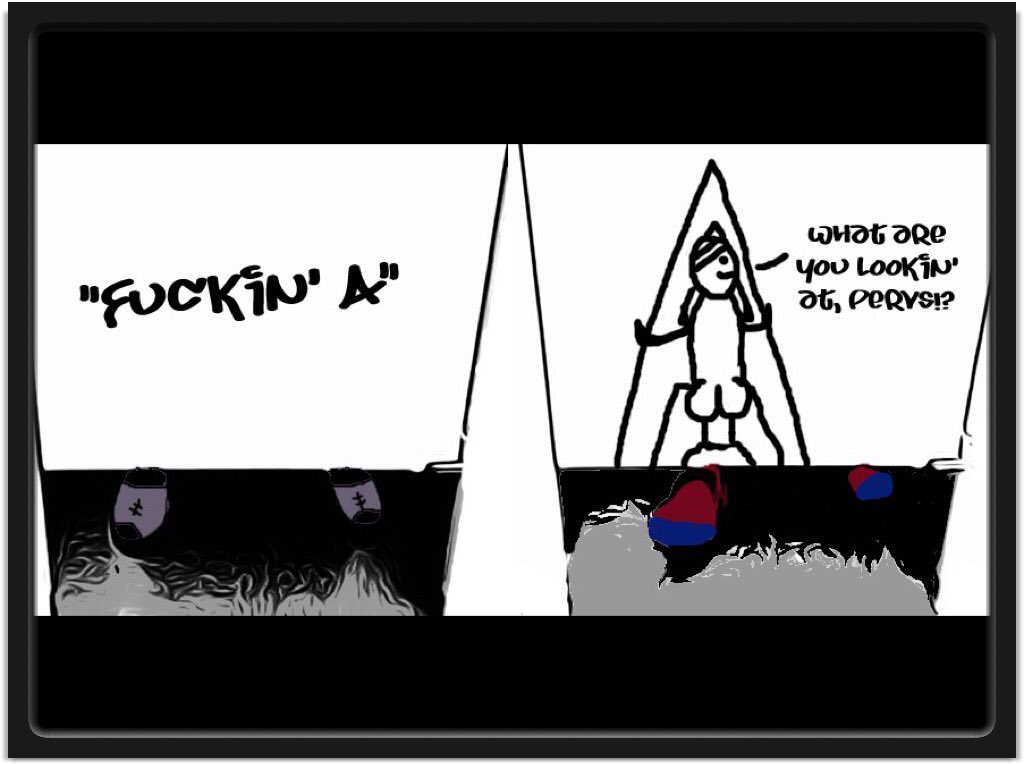 Bonus T&G toon alert- and better than that, it’s another GUEST TOON! This one is by our friends from Talking Shit Comic.

The hilarious comic these guys produce can be found at talkingshitcomic.net/. You can get updates on Facebook if that’s your poison and you can join T&G in following them on Twitter at @TSComics. 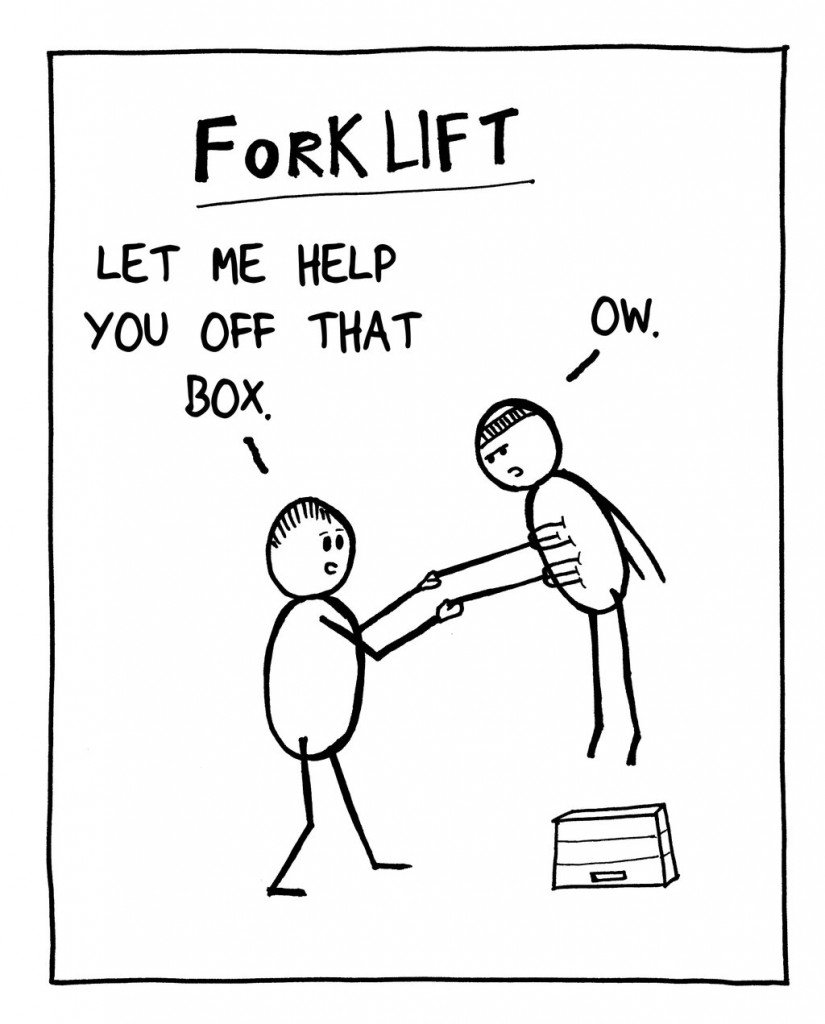 Rounding off an excellent week for T&G guest toons is the incredibly talented Peter from Fatherhood: Badly Doodled (he’s too good for that moniker, no?).

Peter’s fantastic comic can be found at badlydoodled.com. You can get updates on Facebookas well as Twitter at @Badlydoodled. I recommend you do so. He’s a top bloke. 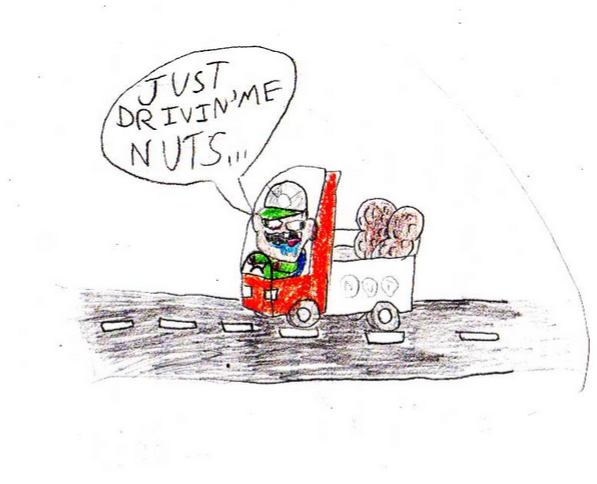 That’s right, yet another guest piece. This time around we have the talented Little Dude from Kid Can Doodle showcasing some worryingly honed comedy chops for one so young…

You can find more great toons from Little Dude at Kid Can Doodle, on Facebook and on the Twitters as @kidcandoodle. 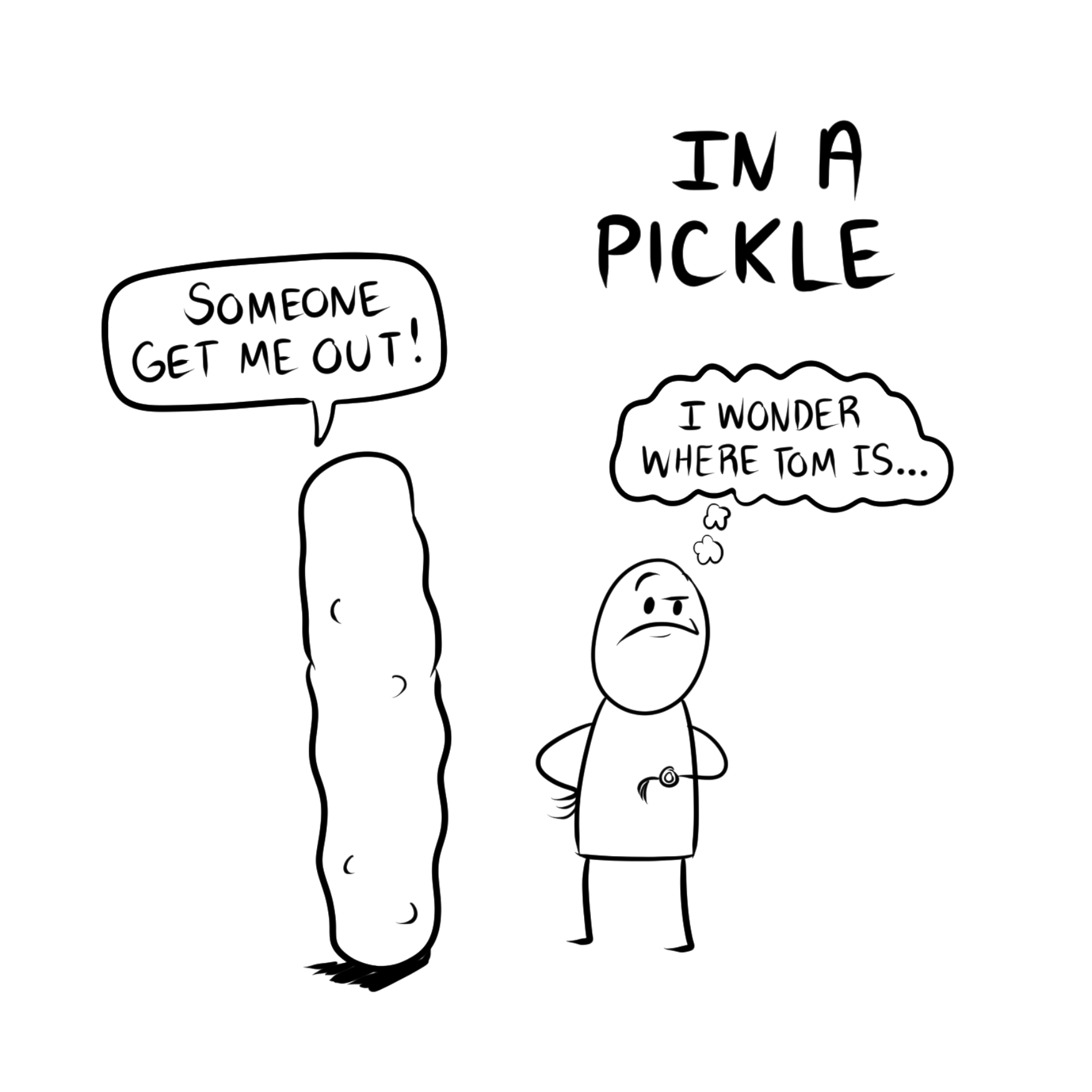 Oh yes. That’s right- ANOTHER Tut and Groan guest toon! Next up- the awesome Team Baus, creators of The Grumbles and Stan & Berry.

You can find more quality comics from Team Baus at Team Baus, on Facebook, Tumblr and on the Twitters as @TeamBaus. 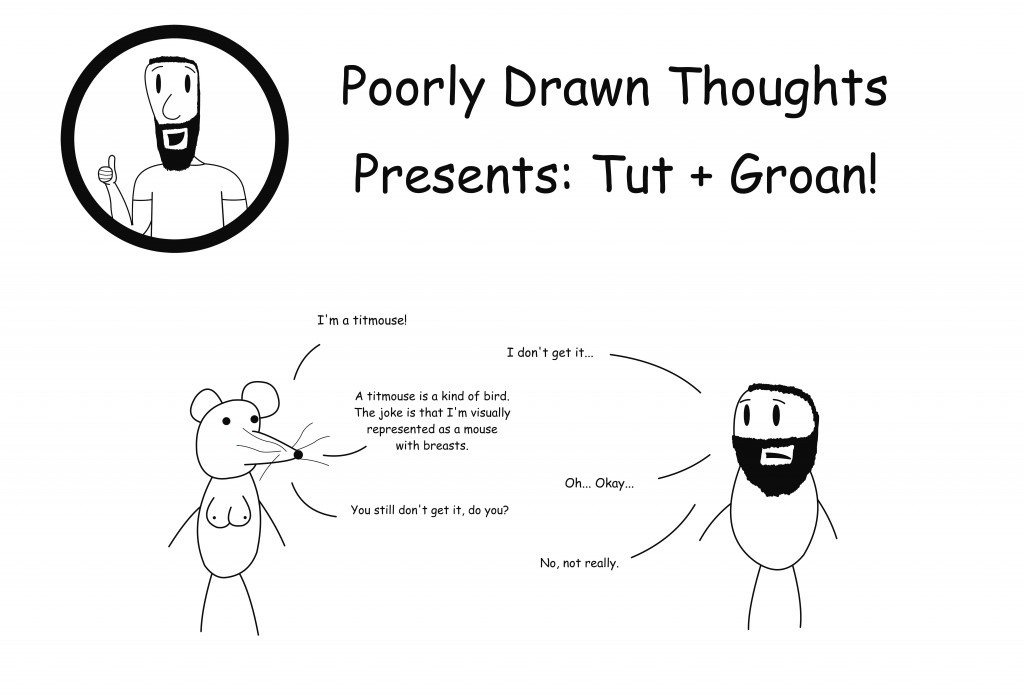 Tut and Groan is proud to share yet another GUEST TOON, this time by the brilliant Chris Grabowski from Poorly Drawn Thoughts.

You can find more great toons from Chris at Poorly Drawn Thoughts, on Facebook and on the Twitters as @PoorlyDrawnGuy.

Chris makes hilarious comics every week and is a great supporter of Tut and Groan (a top Groaner…!). He deserves more eyes on his work. Over to you.

Two thumbs up and cheesy grin. 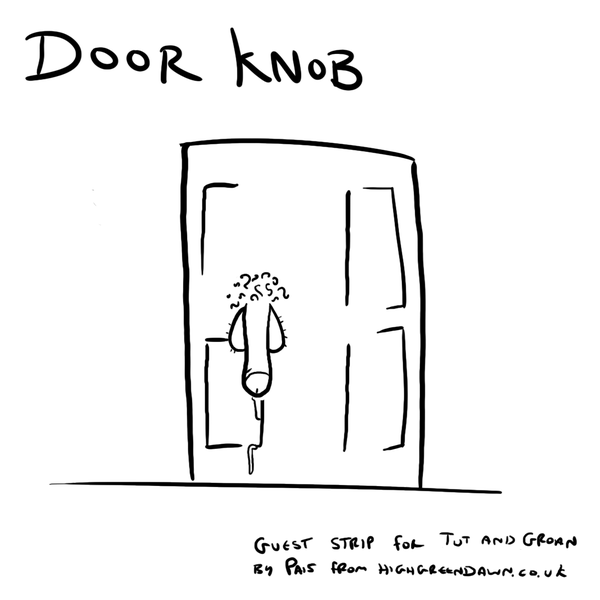 That man Pais has done us another great toon.

I also made a Door Knob joke so I’m spoiling you with two new toons in a single day.

Remember, you can find more by Pais at Highgreen Dawn, paismaycare.co.uk and also on the Twitters as @paizybones. 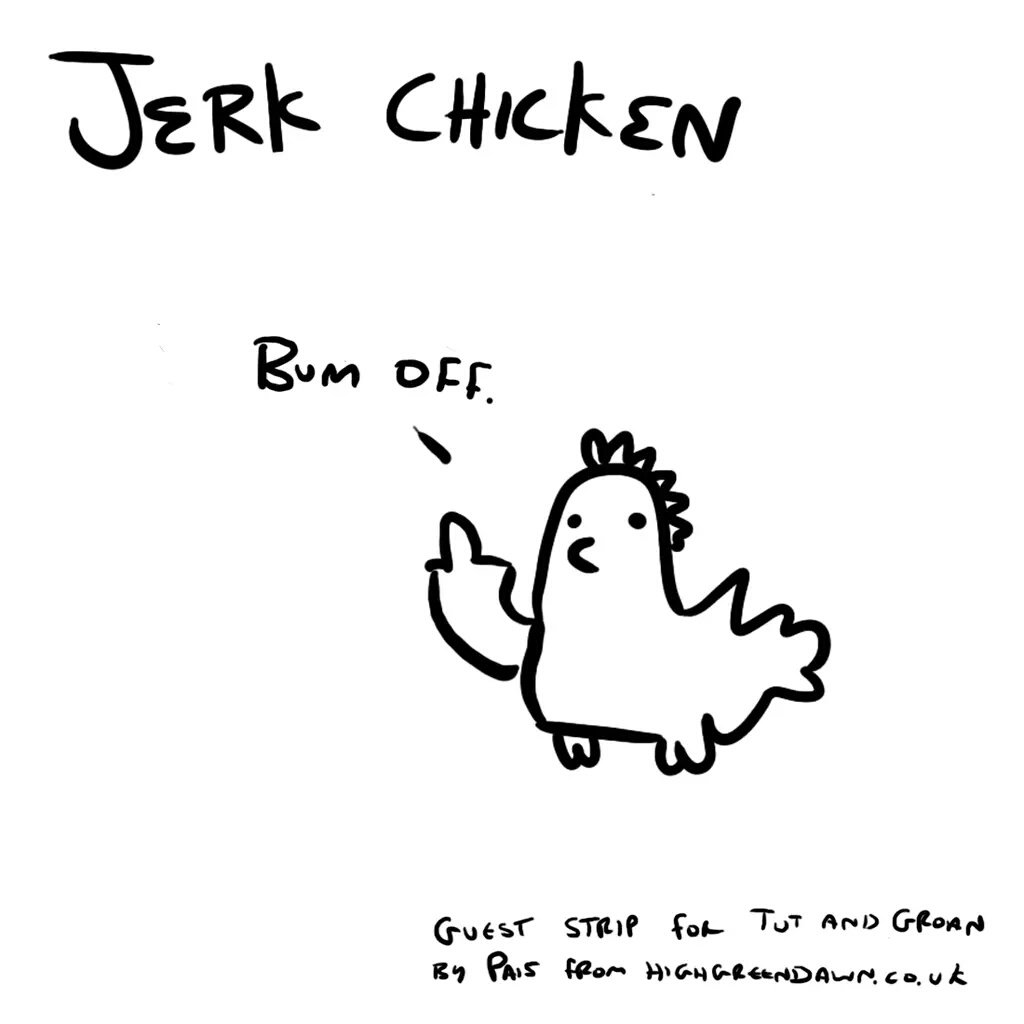 Tut and Groan is proud to share our first ever GUEST TOON, by the amazing Pais.

You can find more great toons from Pais (and you should, you *really* should) at Highgreen Dawn, paismaycare.co.uk and on the Twitters as @paizybones.

If you would like to make a guest comic for T&G, get in touch.